Article originally posted on AZ Big Media on October 7, 2020 Arizona’s median household income rose by 15.2% over the latest three-year recording period, according to new data from the U.S. Census Bureau. That was the highest growth among western and mountain states, and higher than Texas and Florida. The Census data, which compares income growth averaged between 2014-2016 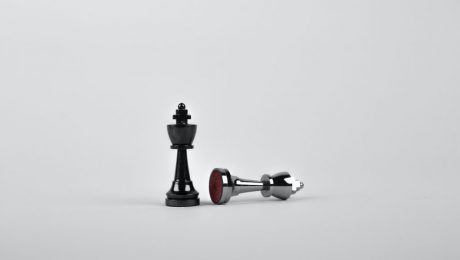 To Be Successful, Retail Must Change Strategy

Across the country major retailers are reopening with shaky confidence and continued fears.  Whether you are a major chain like Apple or a local mom & pop shop you are undoubtedly considering changes to strengthen your retail in 2020.   Much of Arizona has reached the point of re-opening retail.  Major metropolitan areas like Phoenix and Tucson are loosening restrictions and opening cautiously.  Businesses, however, 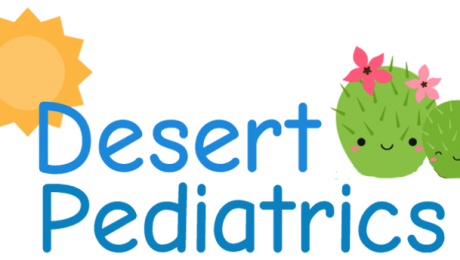 Located at 5983 E Grant Road, Suite 117, Dr. Nguyen & Dr. Vondrak and their wonderful staff have done a great job in creating a kid-friendly and cheerful environment. 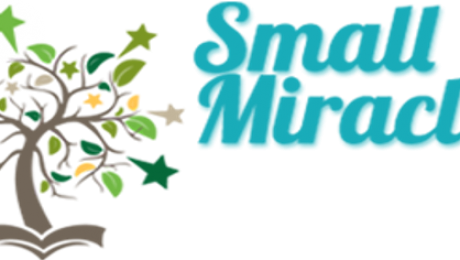 Small Miracles is a Nationally accredited childcare service that believes “every child should be loved first and then taught.” 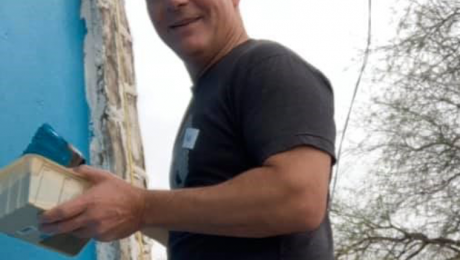 We Give to Make a Difference

Kathy Calvin, former President and C.E.O. of the United Nations once said, “Giving is not just about making a donation. It is about making a difference.” Now that we are opening more businesses and adapting to a new way of doing things, it is important to find ways to strengthen our communities by investing our

Tagged under: Community Support, Give back, volunteer 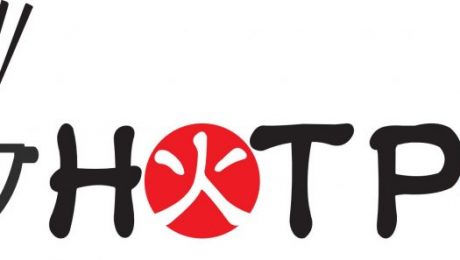 eHotPot to Open at University Commons

The following article was originally posted on TucsonFoodie THE HOT POT ITSELF WILL BECOME AVAILABLE IN THE FUTURE. Chinese-style hot pot restaurant eHotPot announced plans to open Friday, May 15 at 243 E. Speedway Blvd., Ste. 141. However, Taiwan-style bento box take-out will be the focus for now. The restaurant posted on their Facebook page Tuesday night: We 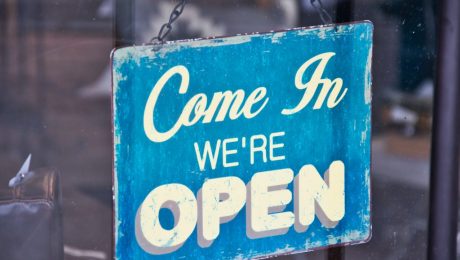 DSW Commercial Real Estate, along with the entire state of Arizona, is beginning the process of re-opening business. Until now, we have each been working from home, minimizing our exposure and following all recommended protocols while still doing all we can to keep our tenants and owners operating as optimally as possible. The following are