Albertsons at Campbell Plaza has just finished some impressive renovations. A new deli counter, meat department, and in-store Starbucks makes this a must-see shopping destination. Click the link below to see some of the pictures of the new look. 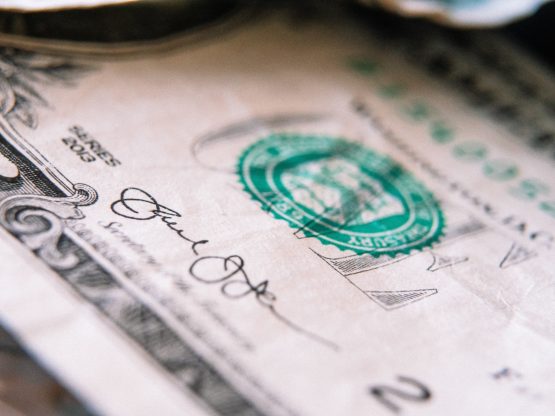 Arizona’s median household income rose by 15.2% over the latest three-year recording period, according to new data from the U.S. Census Bureau. That was the highest growth among western and mountain states, and higher than Texas and Florida. The Census data, which compares income growth averaged between 2014-2016 and 2017-2019, indicates that the median household income in Arizona rose by more than $8,600.

In addition, last year, Arizona’s total personal income rose by 5%, the fifth strongest growth in the nation, according to the Bureau of Economic Analysis.

“Arizona is a national leader in attracting more jobs and companies to move here — and it’s bringing real benefits for Arizona families,” said Governor Ducey. “This growth doesn’t happen by accident. It’s a result of welcoming policies and hard work from Arizona entrepreneurs and employees to innovate and expand. We want Arizona to continue to be a state that continuously affords more opportunity for its citizens. We will continue to advocate for policies that keep our state on a path of growth and opportunity for all.” 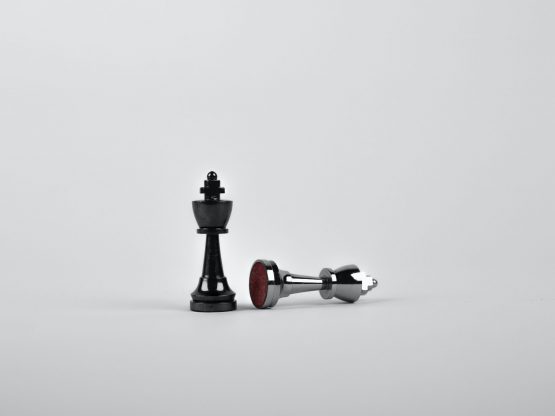 To Be Successful, Retail Must Change Strategy

Across the country major retailers are reopening with shaky confidence and continued fears.  Whether you are a major chain like Apple or a local mom & pop shop you are undoubtedly considering changes to strengthen your retail in 2020.

Much of Arizona has reached the point of re-opening retail.  Major metropolitan areas like Phoenix and Tucson are loosening restrictions and opening cautiously.  Businesses, however, are looking very different than pre-COVID times.  It can be challenging, but if a brick-and-mortar giant like Best Buy can do it then so can you.

Breaking down the changes into simple steps can make it easier to track and complete.  So, here are some things to consider:

We Give to Make a Difference

Now that we are opening more businesses and adapting to a new way of doing things, it is important to find ways to strengthen our communities by investing our time and resources especially in those whose presence and participation in our community-life is so needed.